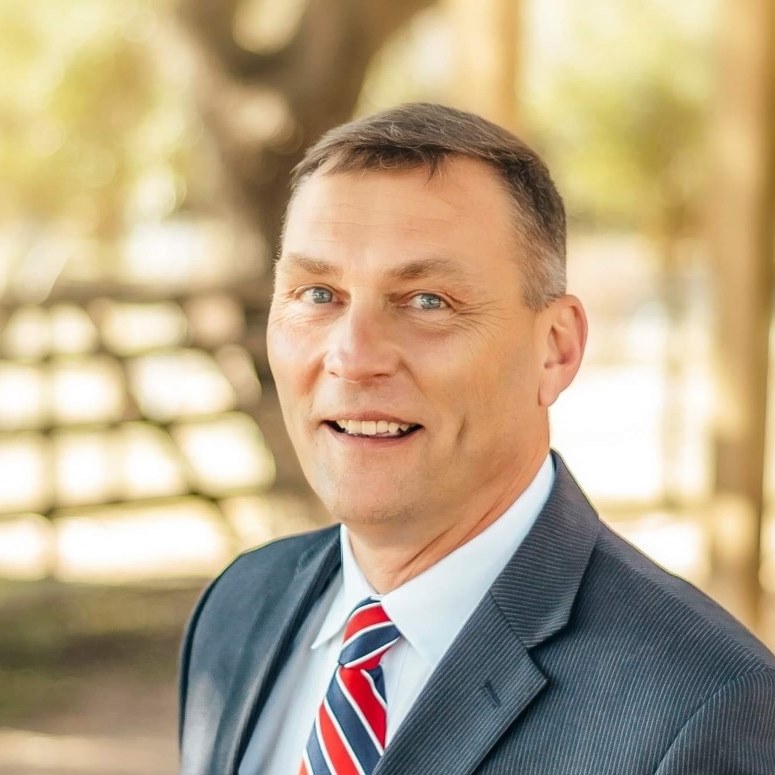 The final article in this series covers Craig Sanders who successfully challenged incumbent Allen Holmes in the November 3rd, 2020 General Election. This is the final article in the series because Councilwoman Cynthia Massey would not participate by answering our election follow-up questions.

Helotes News: Who (multiple parties are acceptable) would you like to thank for support in your successful election/re-election?

Craig Sanders: I want to say THANK YOU to 3000+ Helotes residents who voted for me, to those who were gracious enough to donate their time/money to my campaign, and to the many residents who allowed me to take a few minutes out of their day to better understand their concerns/perspectives about Helotes.  I am not a career politician, so the “process” of running for Helotes City Council was certainly a new experience for me.  I realized early on that I needed some campaign assistance, so I reached out to a former Helotes City Councilman (Rich Whitehead) who graciously provided me with sage advice and mentorship.  In addition, I want to thank Elizabeth Mendez, who helped produce my first campaign signs, and to Howard & Melissa Benavides, who created many more signs for me.  I want to also thank Brandi Morgan who was my campaign teammate and who was one of the first people to convince me to run for council.  Lastly, I want to thank the ‘Helotes Highlights ‘newspaper and the ‘Helotes News’ online newspaper for providing all the candidates with multiple opportunities to freely communicate with Helotes voters.

Helotes News: What items/issues/ideas do you want to endorse, pursue and/or lead during your term?

Craig Sanders: I think the most important thing I can do as a new Helotes City Councilman is to always remember who I am representing before I take action/vote on an issue.  I do not have a detailed agenda per se, but I do have areas of interest that I highlighted throughout my campaign and that will be a primary focus for me.  Some of those areas include vigorously supporting businesses (during and after the pandemic), increased investment in city departments/employees (i.e., manpower, training, equipment, pay, technology), reduction of city bureaucracy, maintaining fiscal responsiveness (no pet projects), and pursuing ways to continue to strengthen communications between Helotes City Council and the residents/organizations of Helotes.

Helotes News: Was there anything that stands out during your time on the campaign trail you would like to share with our readers and followers?

Craig Sanders: I think the #1 thing I learned on the campaign trail is residents want to get to know their council members and they want to readily communicate with them.  I learned that numerous residents often felt disconnected from the big issues happening in Helotes.  One of my goals during my term is to help seek out new opportunities to engage/communicate with the community.