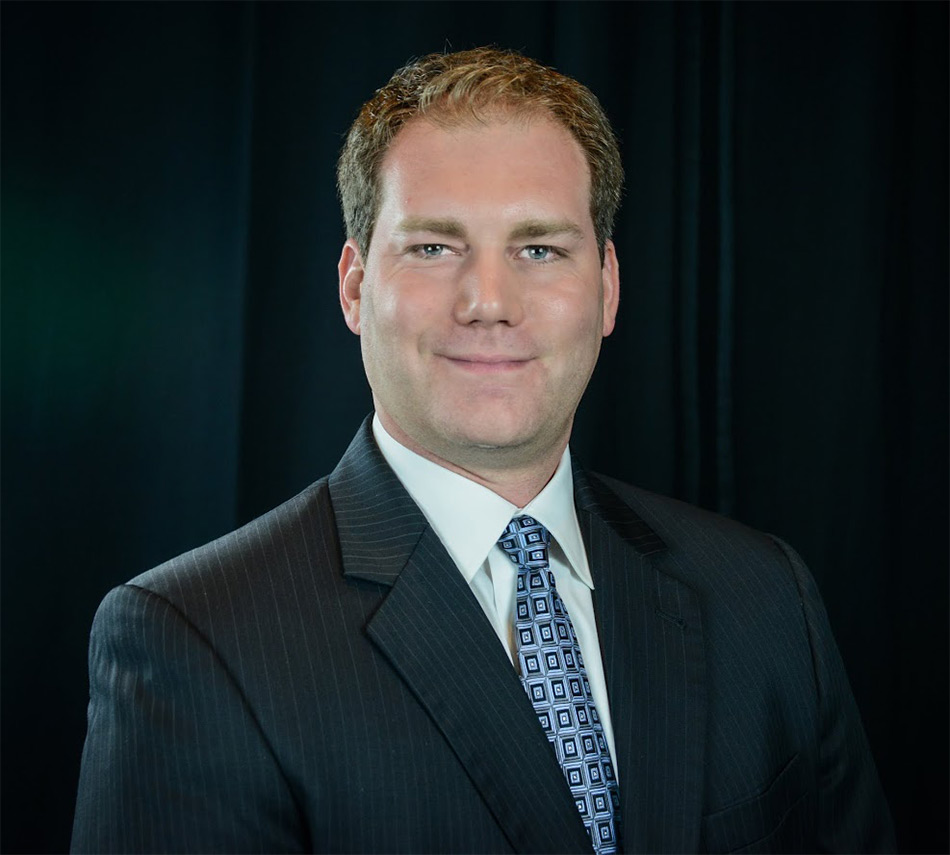 Helotes News:  How would you collaborate with the Helotes Economic Development Corporation (HEDC) to foster managed commercial growth in Helotes?

Matt McCrossen: I plan to attend or view the HEDC meeting recordings to ensure I have first-hand knowledge of what is being discussed and voted on by the directors of the board. I will routinely engage with HEDC staff as I did for the two years I served on the HEDC. I intend to be fully informed well before any item requiring city council approval is brought before me from the HEDC.

Helotes News:  In terms of oversight, how involved do you plan to be with the activities and action items brought before you on Council from the HEDC, Planning and Zoning, Board of Adjustments?

Matt McCrossen:  I plan to be very involved with any item brought before me on council where my vote or staff guidance is required. In terms of oversight specifically, one of the first items I will fight for are bylaws changes to the HEDC where each councilperson is responsible for solicitation, vetting and nomination of an appointee respective of the councilmember’s place. E.g. If I am elected to Place 3, I will be responsible for ensuring the HEDC has an appointee for Place 3 on the HEDC. The same process would apply to all other boards and commissions. In the case of the HEDC where there are Places 6 and 7, one place could be a Mayoral nominee and HEDC nominations committee nominee, or any combination thereof. The point is to re-distribute the nominations process to ensure the Mayor’s Office is not sole source of nominations.

Helotes News:  We’re not expecting you to know it all. So, if there is one thing you could change about Helotes zoning, what would it be?

Matt McCrossen:  There are several changes I intend to advocate for based on my experience as a homeowner and former HOA board president.

The first is reviewing all Code of Ordinances such as Chapter 98 ZONING, Section 98-405, that discuss property owner notices. At the very least I would like to two or three public forums on our notices sent to property owners. I’d be more comfortable voting on zoning items brought before council with current input on two specific items. One, are notices sent within 200 feet of the proposed changes falling short or excessive? Two, is ten calendar days before a hearing sufficient considering notices are mailed to property owners based on last tax roll?

Considering the lasting impact of any action P&Z and council takes, I personally would like the range extended past 200 feet based on reasonable facts. E.g. next to a sub-division, perhaps 14 calendar day notice to the HOA, board of directors and 200 feet for the residents.

I stated I would like two or three public forums for this topic. There is a reason for this. The opportunity to hold a few public forums would afford myself and elected colleagues feedback to help inform our decisions on any changes we make.

Helotes News:  There is a good amount of frustration with traffic in Helotes. What is your view on our private and commercial traffic?

Matt McCrossen:  As a citizen I share many of the same common complaints about distracted drivers, speeding, congestion and commute times. If elected, I’ll be in a position to weigh in on, and vote on where tax dollars go.

In terms of deterrence, there are devices on the market nearing $3,000 a piece that have data collection which could be fed to HPD for targeted enforcement at high-risk intersections or areas where excessive speed is common.

I’m not sure of the feasibility of this idea in a municipality. If it’s a possibility, then we have one more tool to aid HPD.

Citizens will be a resource to ensure traffic adjustments made by TXDoT are well informed. Ensuring you are aware of TXDoT public hearings is a huge task. Consider this, TXDoT has a segment of it’s .gov website dedicated to public hearings, social media and our City’s Public Relations Specialist has posted the most recent TXDoT Virtual Public Hearing – FM 1560 From FM 471 to SH 16. I found out about it from our City’s website in the scrolling notices on the homepage. So, as a courtesy I shared it with several residents I know are focused on traffic. Even those who are very interested in traffic development in our city just recently learned about this. I want to explore what the preferred communication channels are for residents, develop those channels and segment them so that you receive information you’re interested in. In terms of email lists, many services like ConstantContact and Mailchimp allow segmented lists so you would only receive information on traffic if that’s all you’re interested.

Helotes News:  What areas, if any, do you believe the City can work better with TX DoT to improve our commuter’s experience.

Matt McCrossen:  Very simply, advocacy. Consider what the Social Justice Group Our Lady of Guadalupe COPS/Metro did to get the ear of TXDoT for changes at Riggs Rd. and FM 1560. They organized, they reached out to elected officials and eventually TXDoT came back to rework the raised road near Burger King. I’m curious how quickly the issue would have been resolved if COPS/Metro had letters of support from council or the Mayor, or phone calls already placed to Texas Representatives and Senators, when this group engaged with TXDoT.

Helotes News:  Will you report observed or employee reported violations of Texas Municipal and Penal codes to the proper authorities?

Helotes News:  How will you ensure the items brought before you on the City Council Meeting Agenda packets for any given meeting are presented to you unbiased, complete with relevant facts or background omissions?

Matt McCrossen: As soon as the agenda is published, I will read it that night, and begin preparing for the meeting. I will have dialogue with the Mayor and City Administrator for those items I need more background on and answer any complex questions I have prior to the meetings.

Matt McCrossen: I can say this was a very positive experience over the last several months. I’ve learned a great deal more about citizens collective concerns by going door-to-door then if I had focused on a digital campaign, events and Zoom meetings. The only negative item is early posts in my political campaign that could have made the same point without me being so direct and aggressive. I have not heard any negative statements about me by the man I’m challenging for Place 3. So, for transparency sake, I will be editing several social media posts to make my point and removing some unnecessary jabs I made early on.