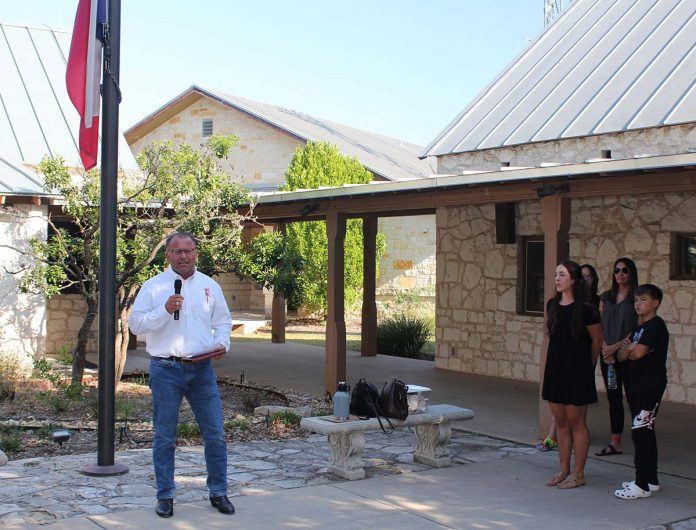 Last night at 6 p.m. residents from Helotes and surrounding communities came together at the Helotes City Municipal Complex. The gathering was organized by Helotes resident, Megan Merchant. The candlelight vigil was a show of support for the Uvalde community after the horrific slaughter of 19 children, 2 adults with 17 more injured at Robb Elementary in Uvalde, Texas on May 24th, 2022. 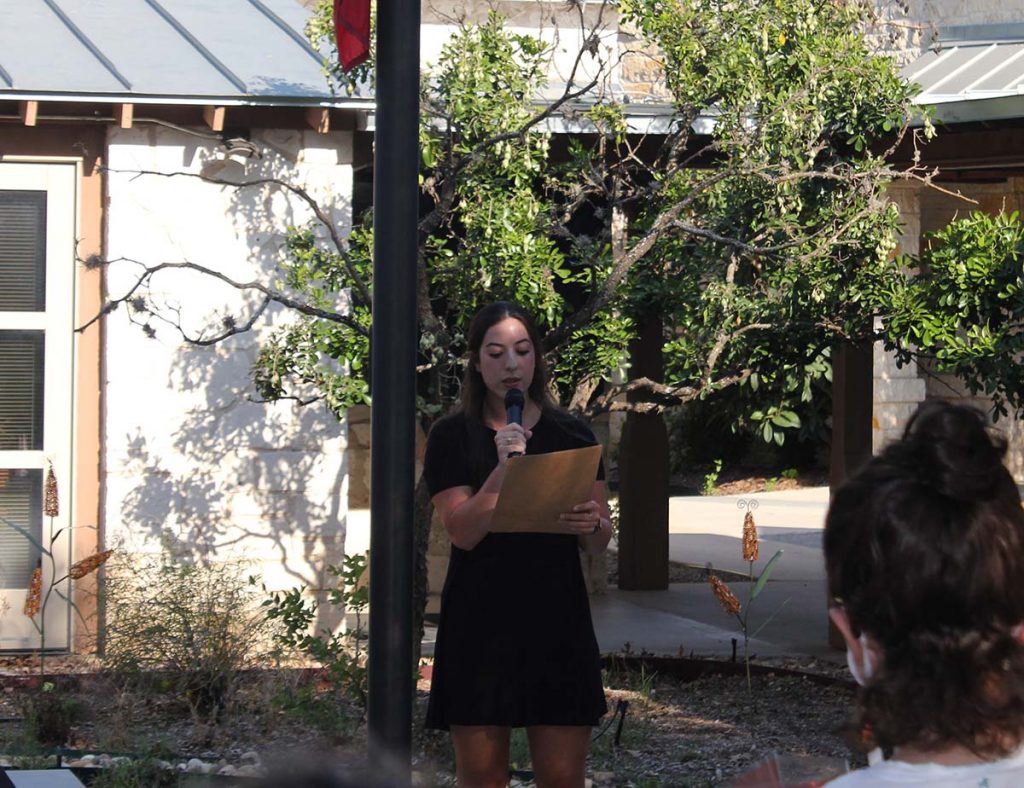 Several prayers were offered by the Mayor and local pastors. Roughly 60 participants attended and were joined by Helotes City Council, City employees, department heads, police, fire and EMS to show their support. 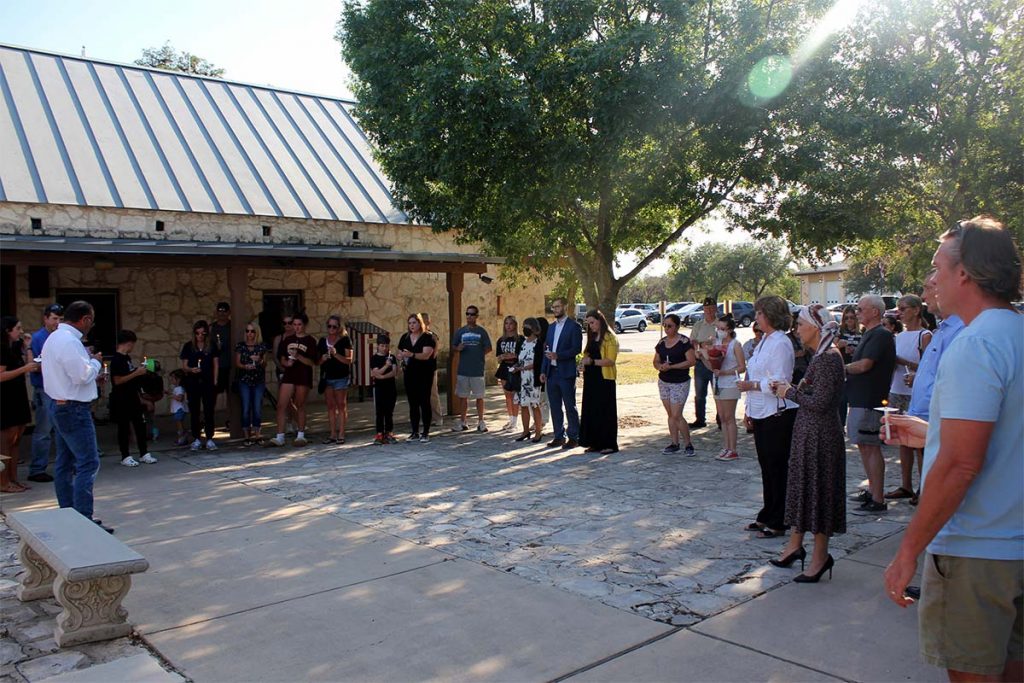 The vigil concluded with the reading of the names of those who passed. Participants observed several moments of silence before the conclusion of the vigil. 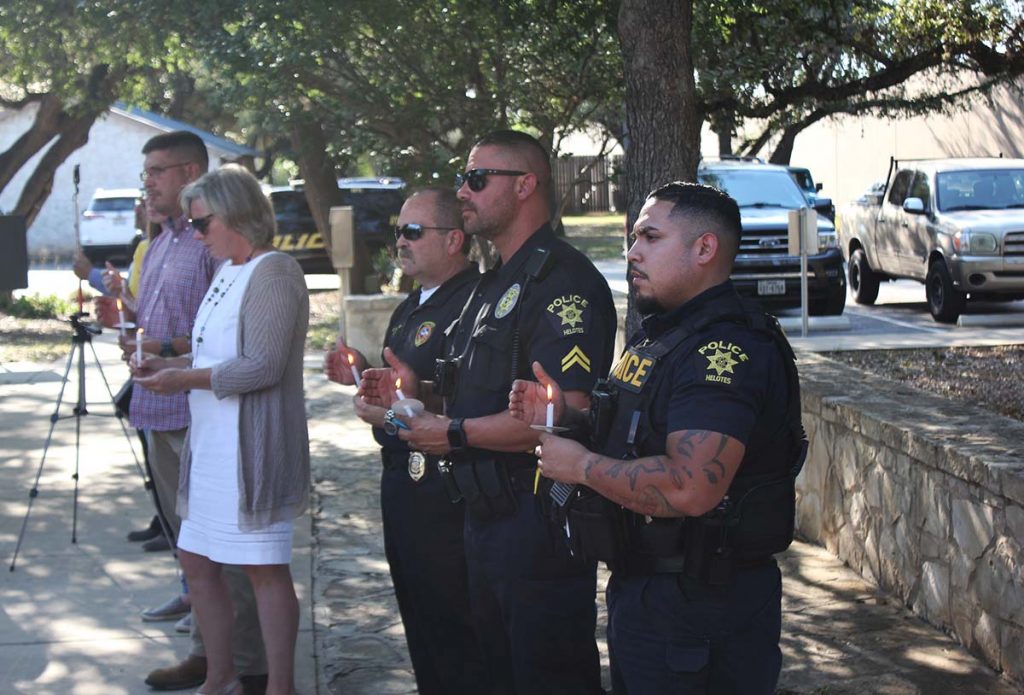 Several attendees stayed and made their way into council chambers for the regularly schedule Helotes City Council meeting. Helotes resident Megan Merchant was the only speaker signed up for the Citizens to be Heard segment of the council meeting. Ms. Merchant addressed council with an impassioned plea for local elected officials to engage with NISD board, state and federal legislators and Texas Governor Abbott. Her remarks starting at 6:59 are available to view on YouTube here: